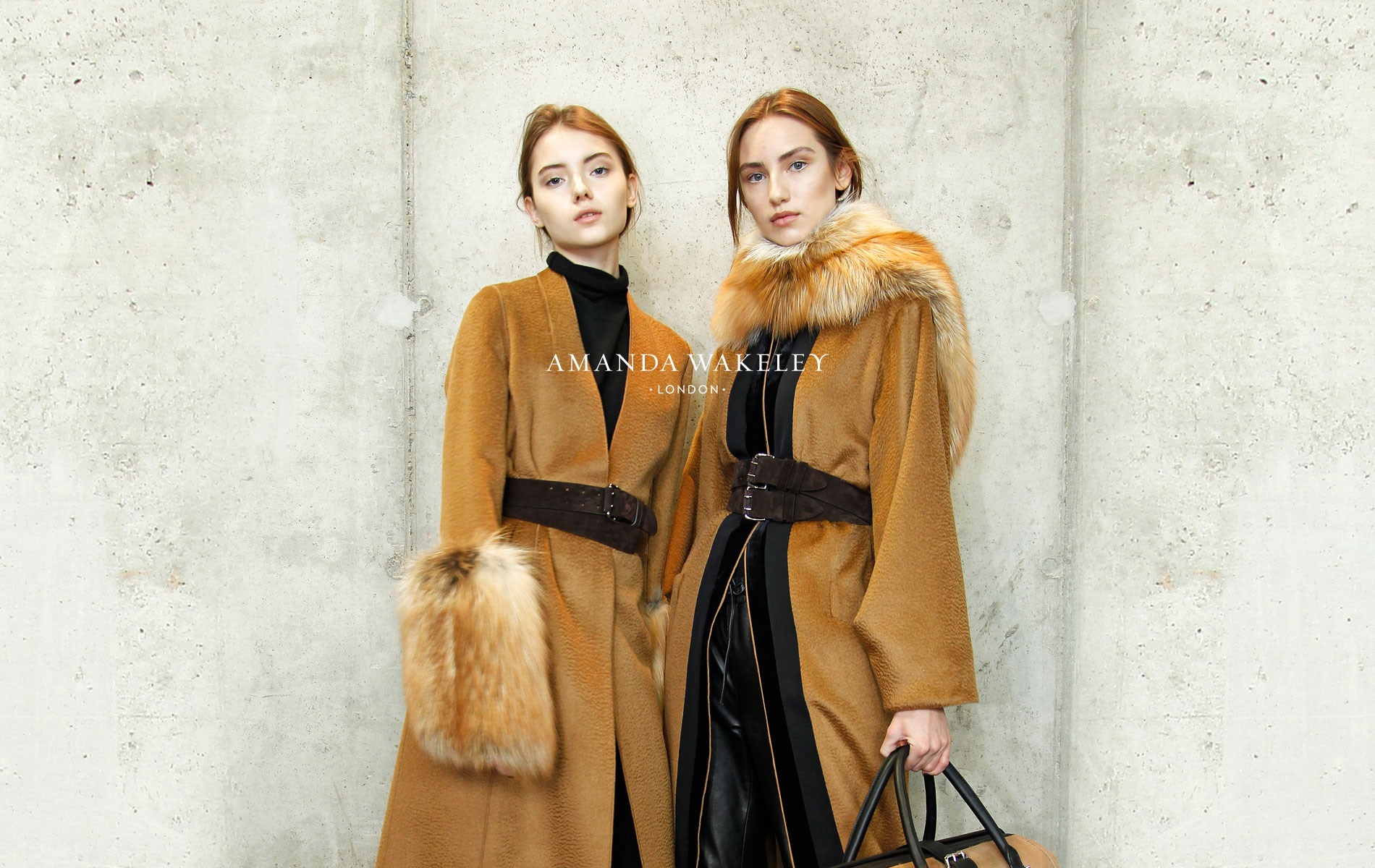 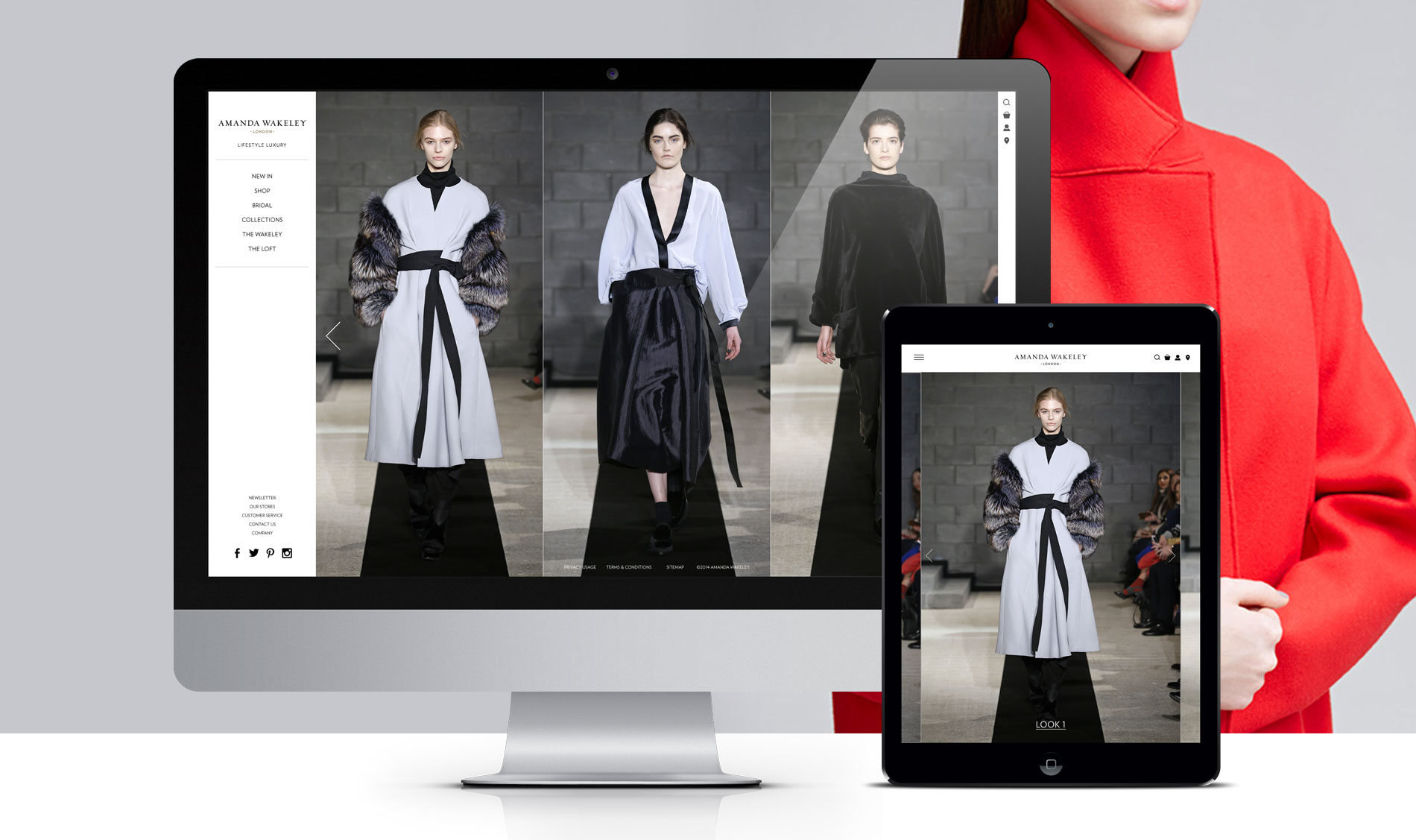 Working with the team at Amanda Wakeley I helped them get ready for London Fashion Week 2016. I was involved in designing all print collateral for the show including invitations, signage, sponsor credit sheets, press packs and press releases. I was also responsible for designing all digital and social media assets for promoting the show and creating a impactful buzz around the catwalk show.

In the fast paced high pressure environment on the run up to the show I was tasked with creating a window installation at the Amanda Wakeley Flagship store in Mayfair to promote the show. I helped source suppliers for display screens, worked with printers to produce and install vinyl and external agencies to live stream the show to window display. Imminently post show I had to create print and digital lookbooks, social media assets, home page and email designs. 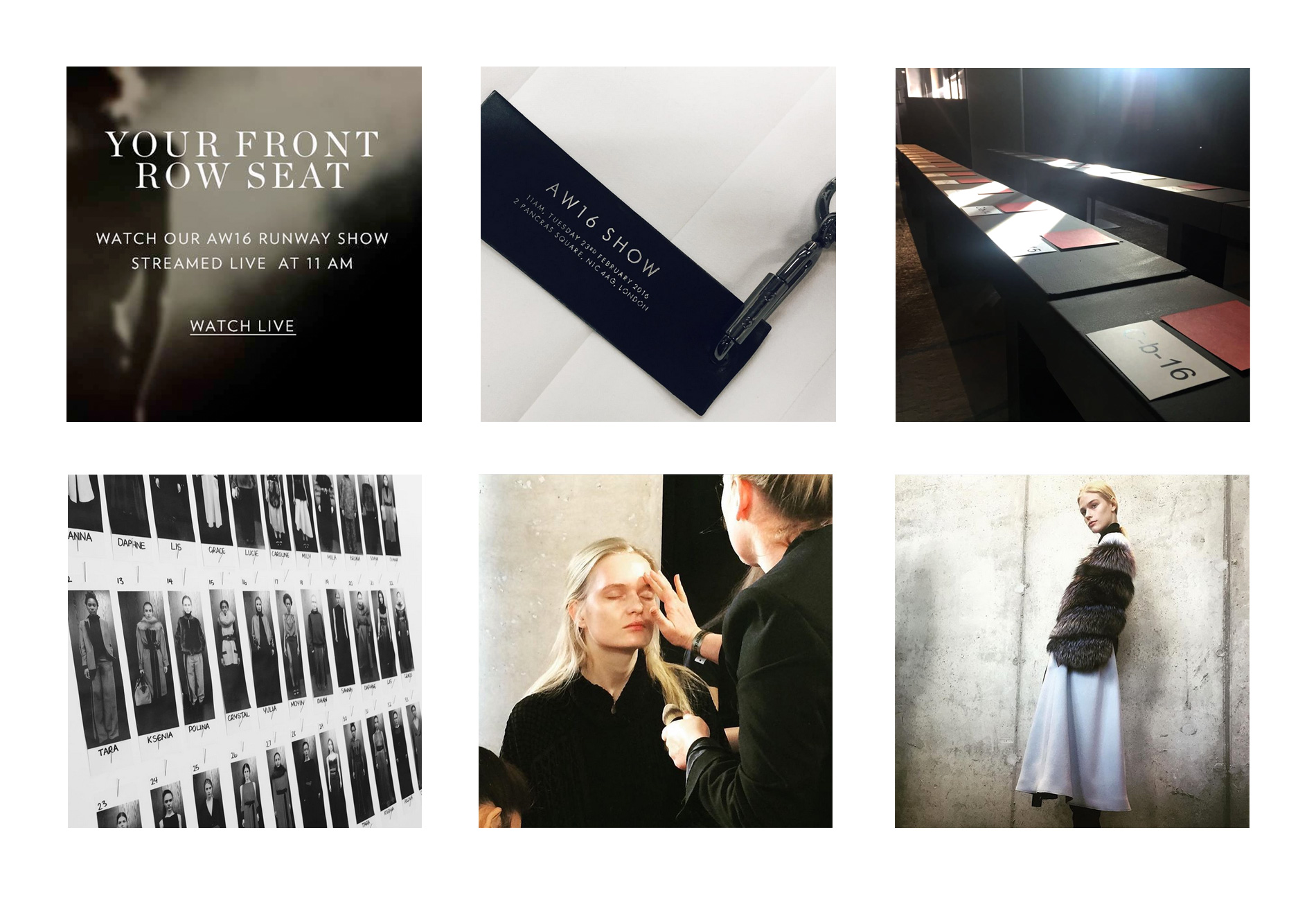 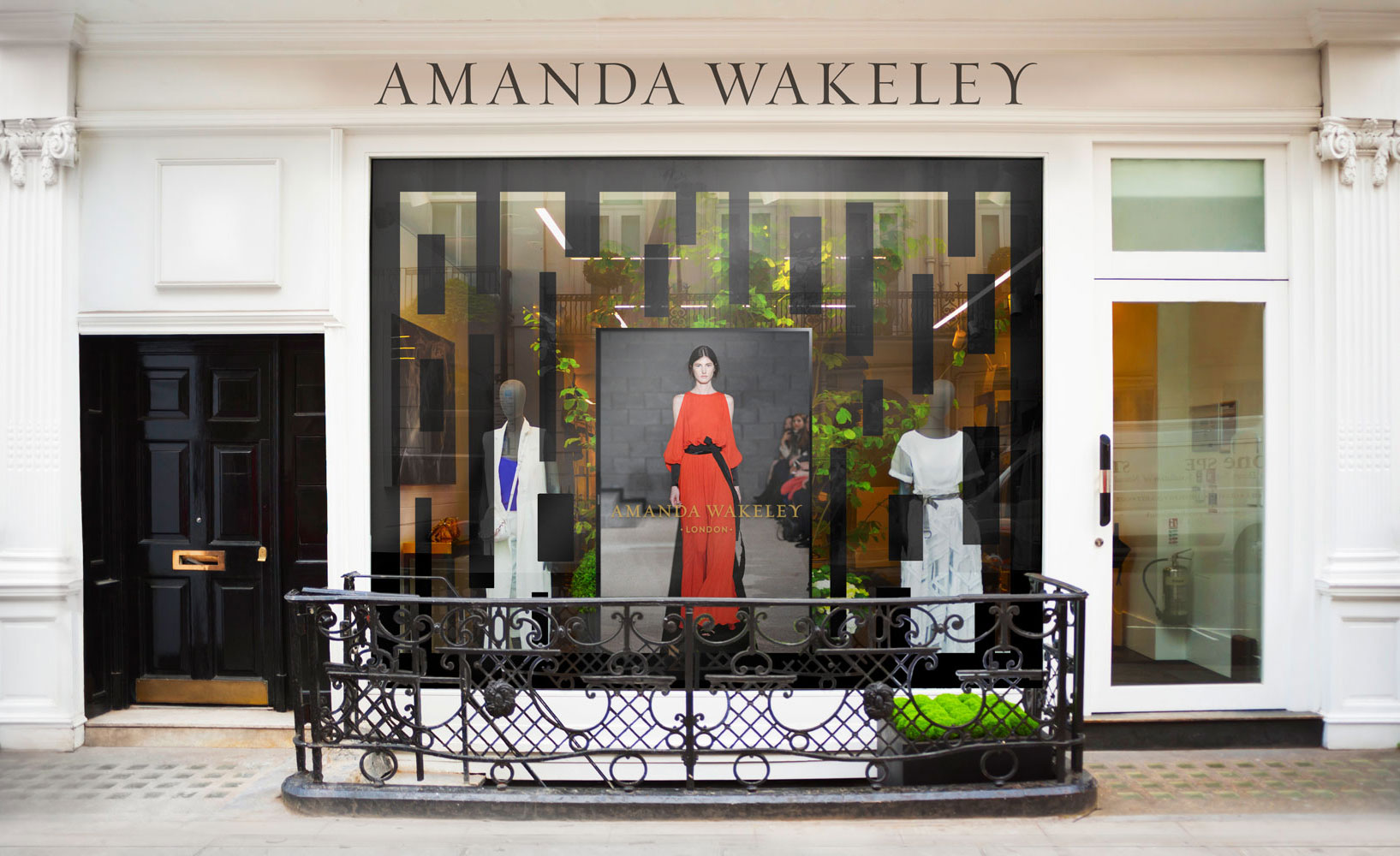 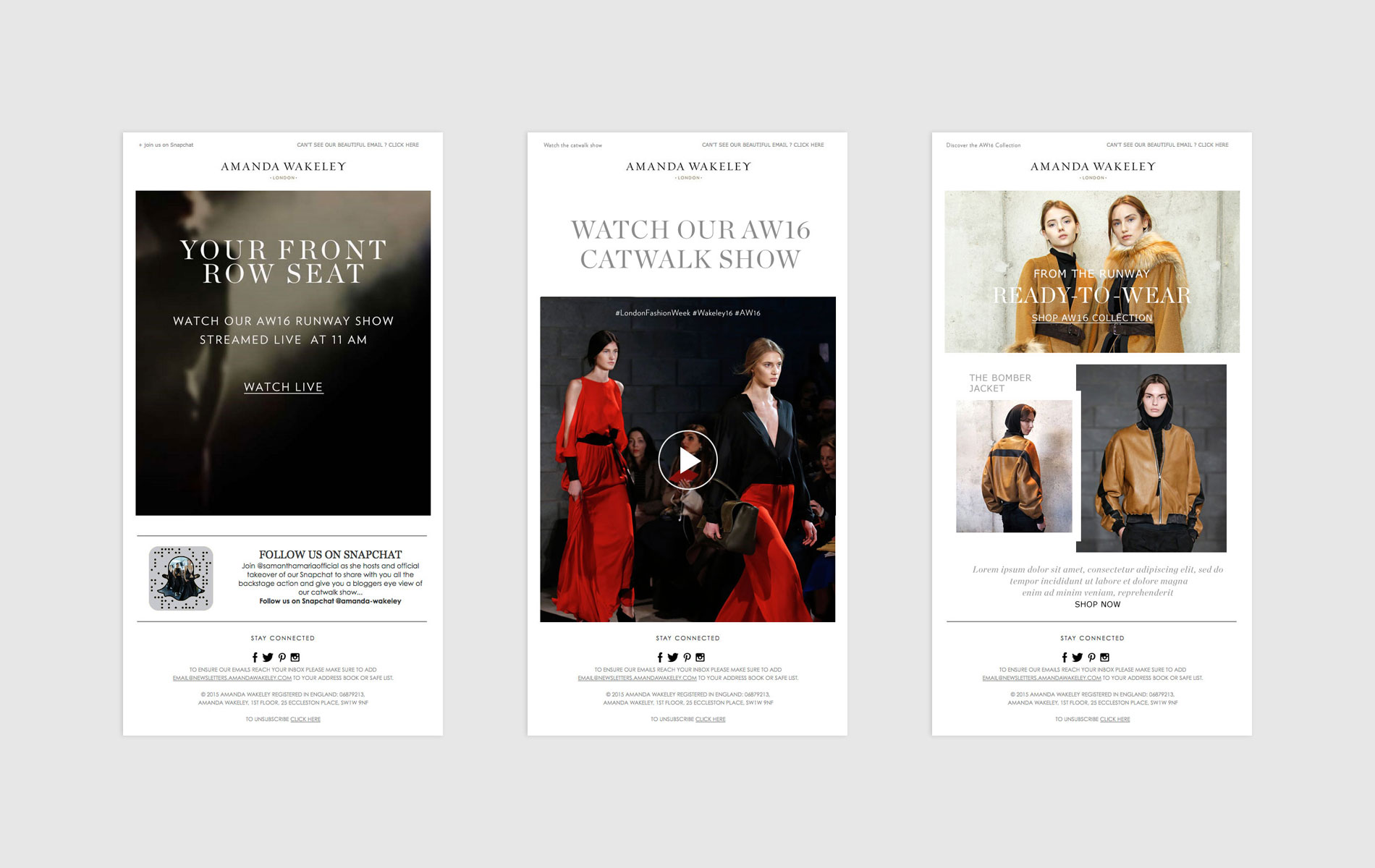 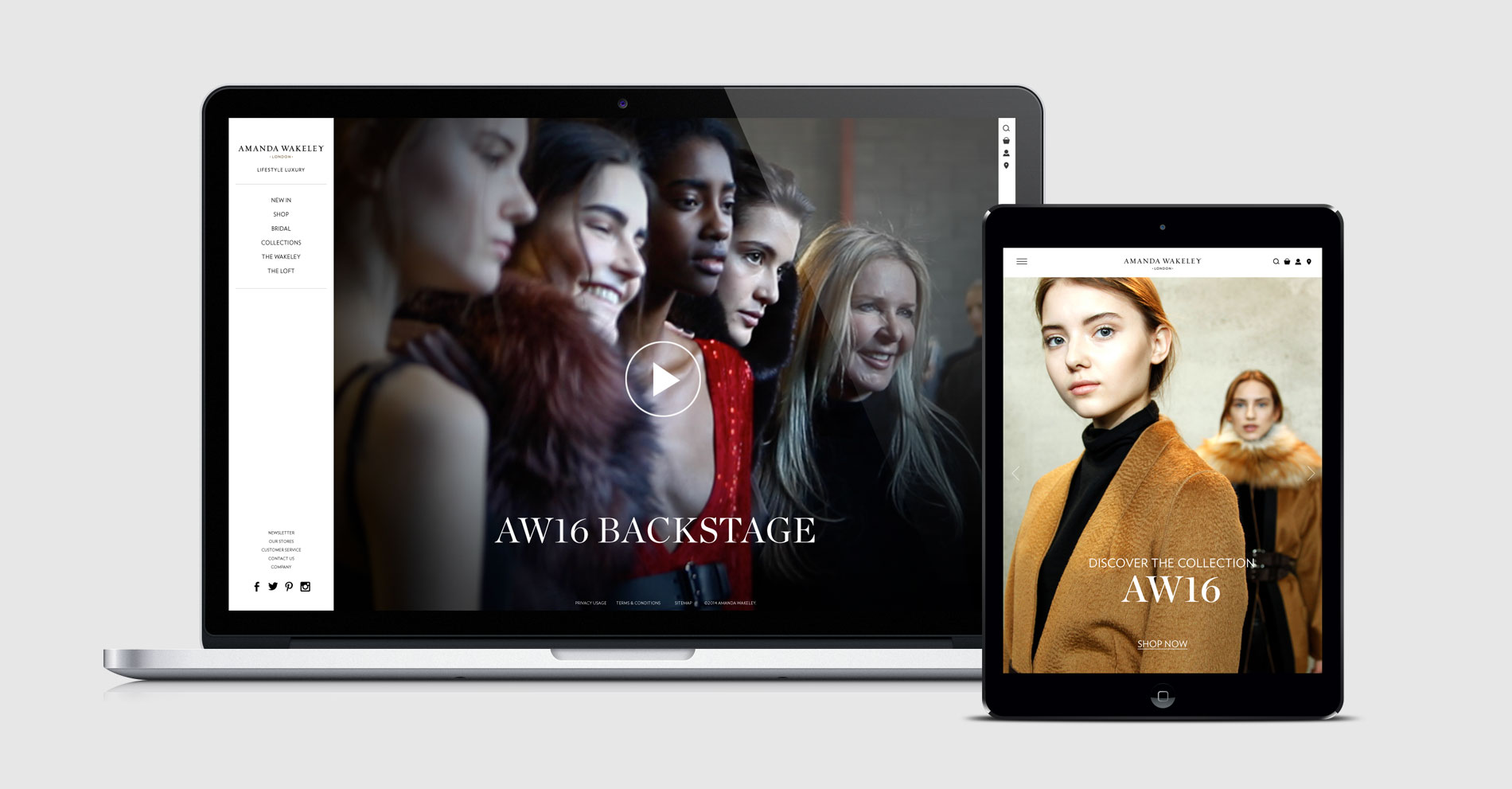 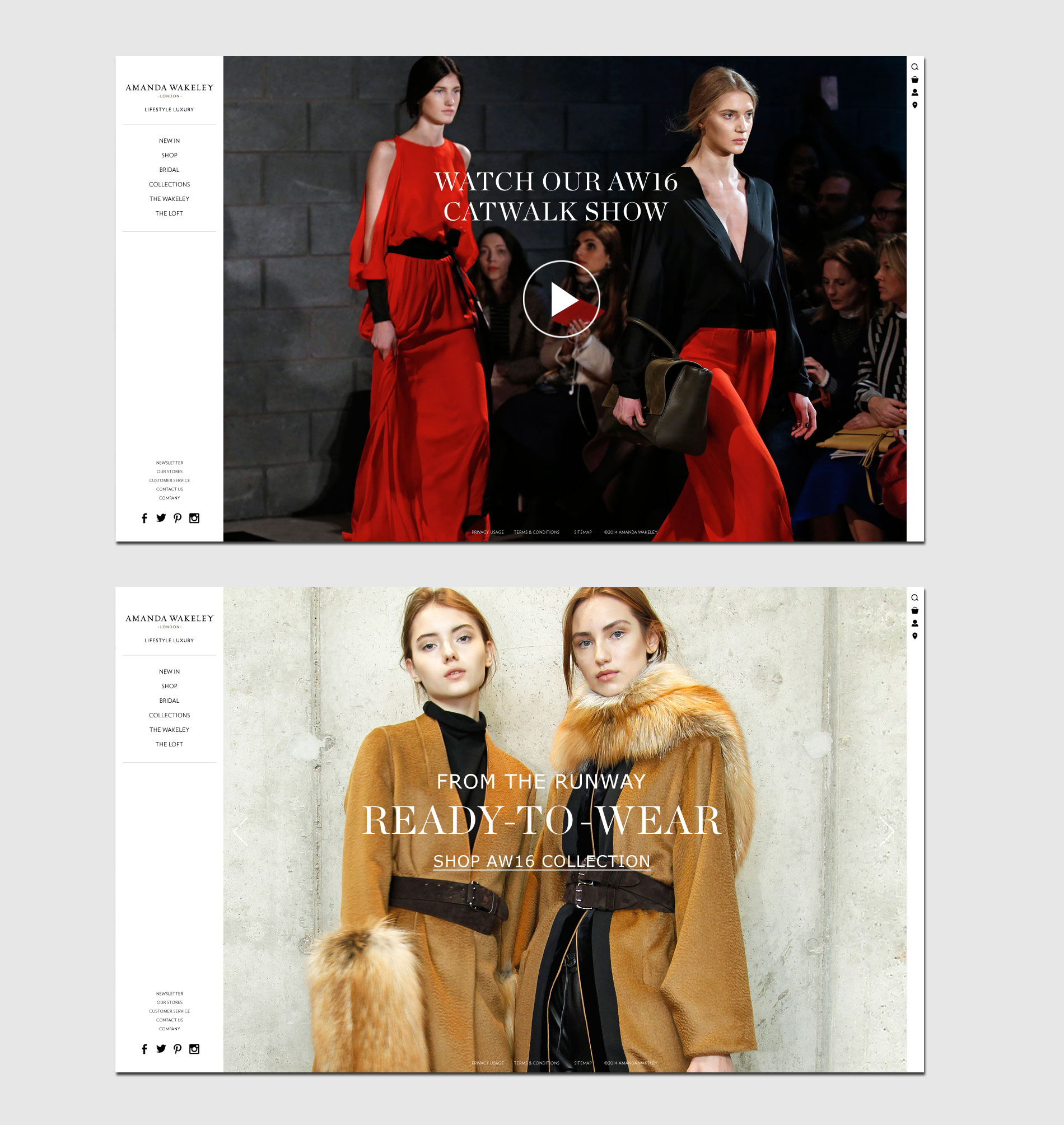 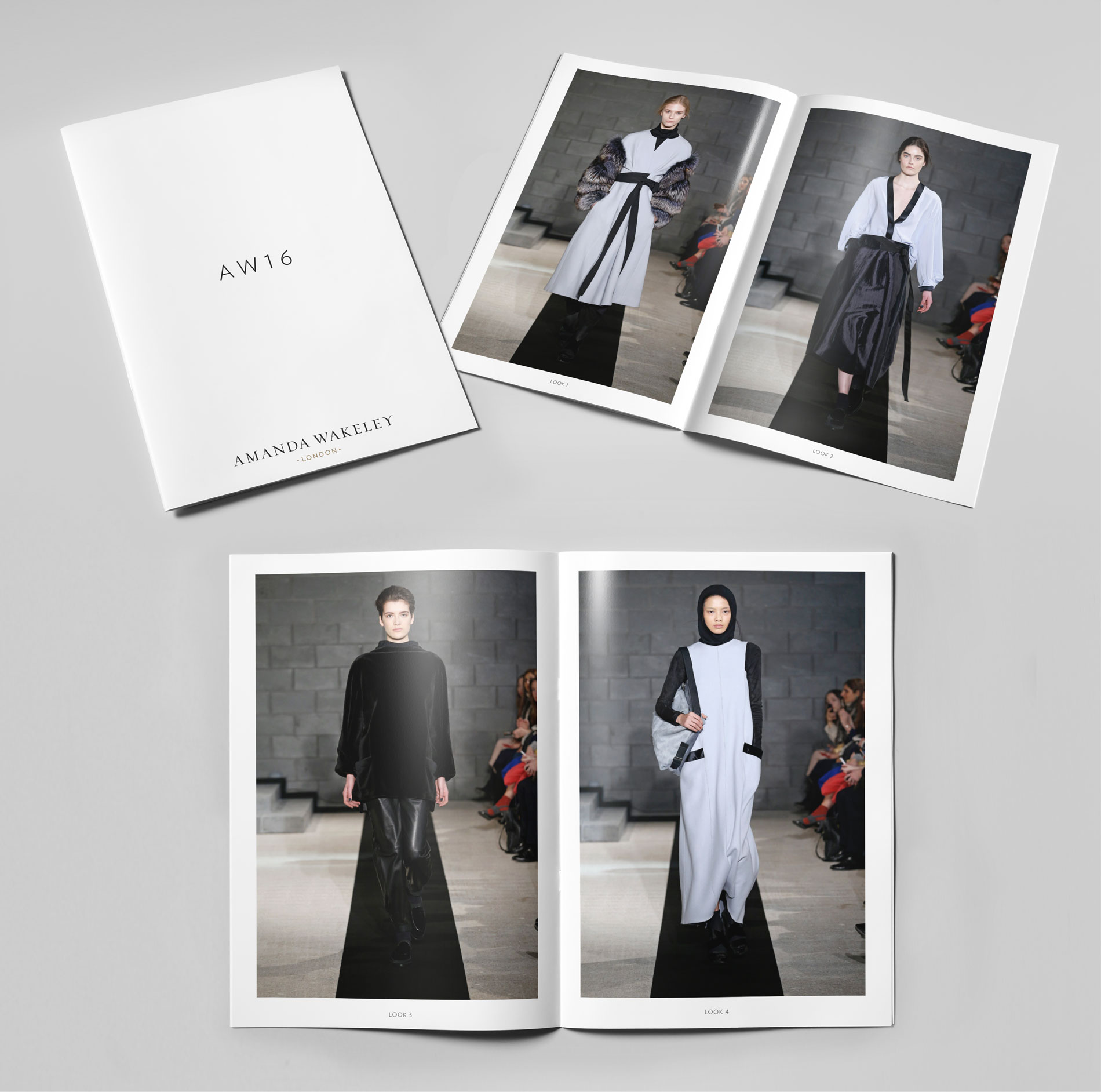 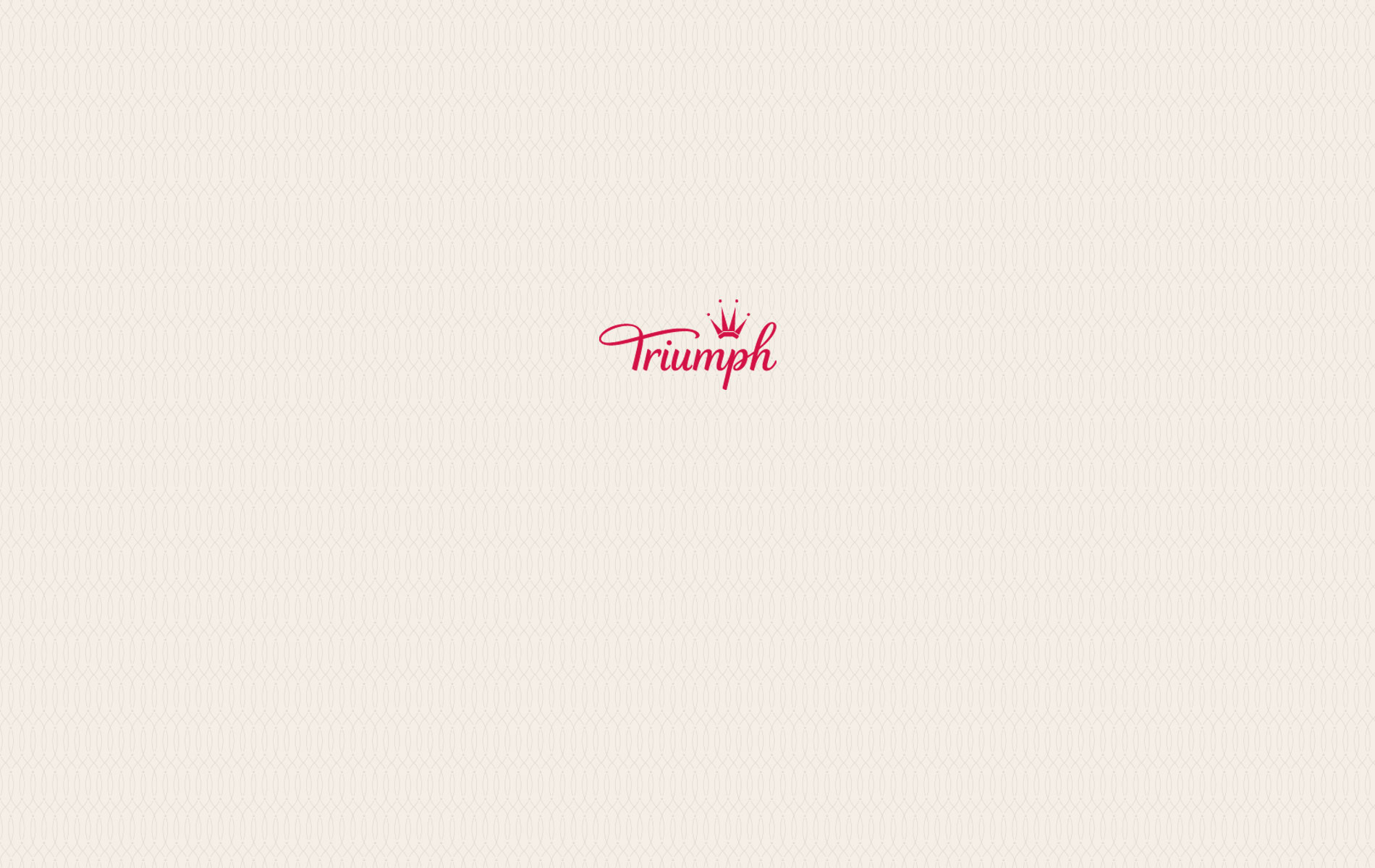